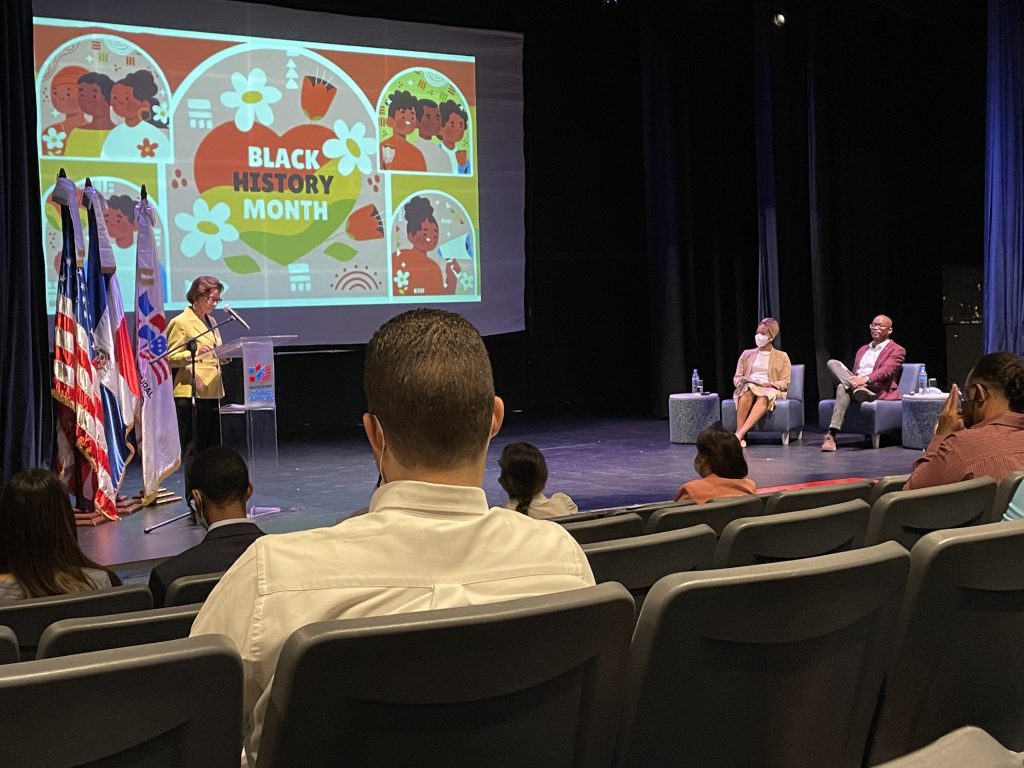 On the occasion of the celebration of Black History Month in the United States, our institution, along with the U.S. Embassy in Santo Domingo, held a movie forum about the film Hidden Figures.

The event was attended by speakers Gabriel Hurst, spokesperson for the U.S. Embassy in Santo Domingo, and BilQis Aidara, consular officer of the foreign service, who spoke to the audience about how three African American women influenced NASA despite the racism and sexism of the time in American society.